Summer is the best time to enjoy the greatest variety of ice cream. It is time to sit down and enjoy a delicious artisan ice cream tub, or is that what we are led to believe? Today in Monouso we give you a series of tricks to learn how to recognize an ice cream artisan from one who is not. And as they say, when you try an artisan ice cream, you don’t want another one

There are several fundamental aspects that can give us the keys to identify a good artisan ice cream made following traditional recipes and with fresh ingredients of the best quality.

An artisan ice cream does not usually give off a great smell, but it usually goes unnoticed. If an ice cream gives off a smell that is too aggressive or strong, it is likely that they have used artificial aromas to alter its smell and taste, so it would not be artisan. 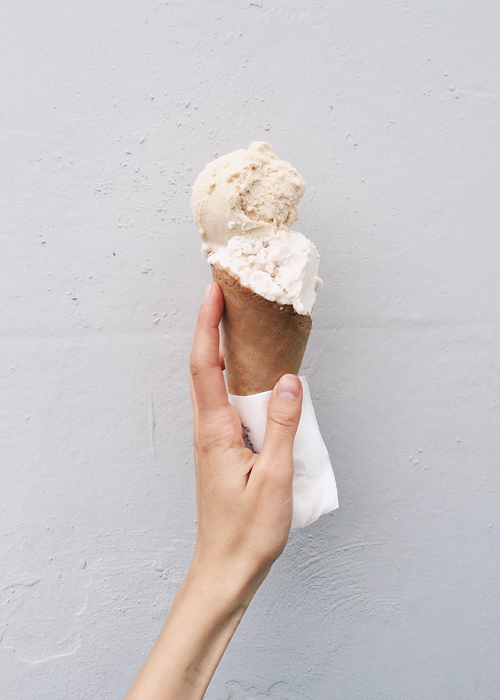 The taste is more or less the same as the smell. The taste of an artisan ice cream is usually more real, that is, it is usually the same natural taste as the main ingredient. The ice creams that give off a very strong or overt taste may have been made with artificial aromas.

Regardless of the color of the main ingredients, the color of an artisan ice cream is usually natural since it is the result of mixing different ingredients. The milk or dairy products used to make this type of homemade ice cream soften the intensity of the colours, so that the colour of the final ice cream is usually more subdued. If you have an ice cream with strong or even fluorescent colours in front of you, it is because they have added artificial colourings. Some of the exceptions could be raspberry ice cream, as these fruits add a lot of colour to any recipe. 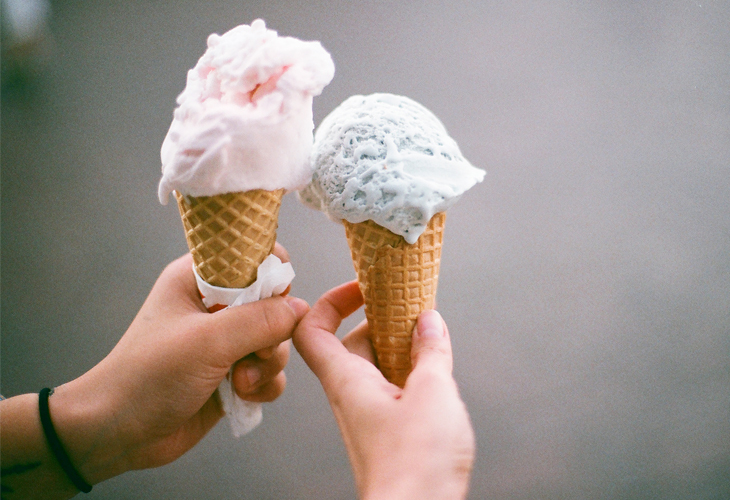 Artisan ice creams made according to homemade recipes leave a creamy sensation on our palate. They are served cold with a slight level of melting and are never frozen. Be wary of almost frozen ice cream and ice crystals in your ice cream. 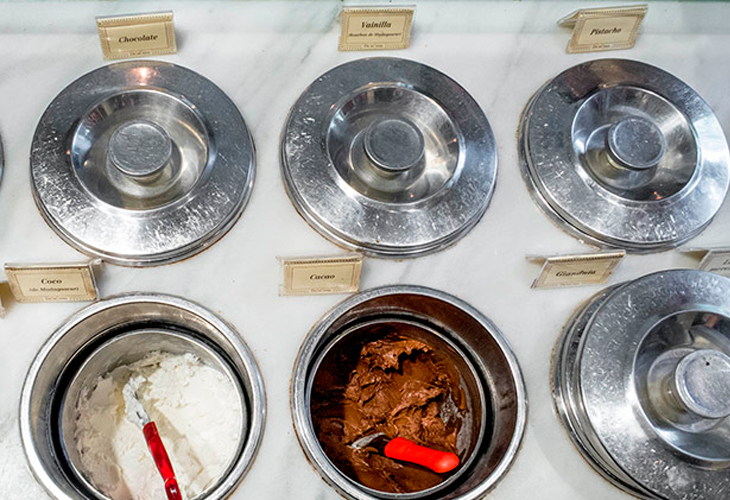 You ate an ice cream and now you’re really thirsty? If this happens to you, it may be a sign that you’ve overdone it with the sugar in the ice cream or the flavors.

Artisan ice creams, especially those with fruit ingredients, are usually only available in the best season for that fruit. 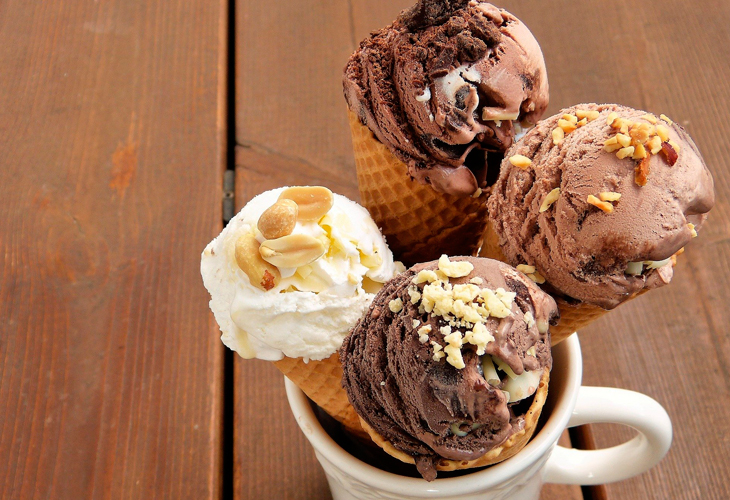