Aluminium foil or transparent film are two fundamental allies that cannot be missing in any kitchen, professional or home. If you are here, it is because you know the reason, but you want more information.

When we prepare a sandwich, we must put a tray in the oven or we want to keep some leftovers from dinner, we doubt about which will be the best option to wrap and preserve the food.

From this doubt, two possibilities arise that we usually have available in our kitchen: aluminum foil or transparent film.

There are various uses for aluminium foil in the kitchen and although the transparent film is also used for food packaging, each has particular characteristics.

Here we will share the characteristics and main uses of aluminum foil or transparent film in the kitchen. 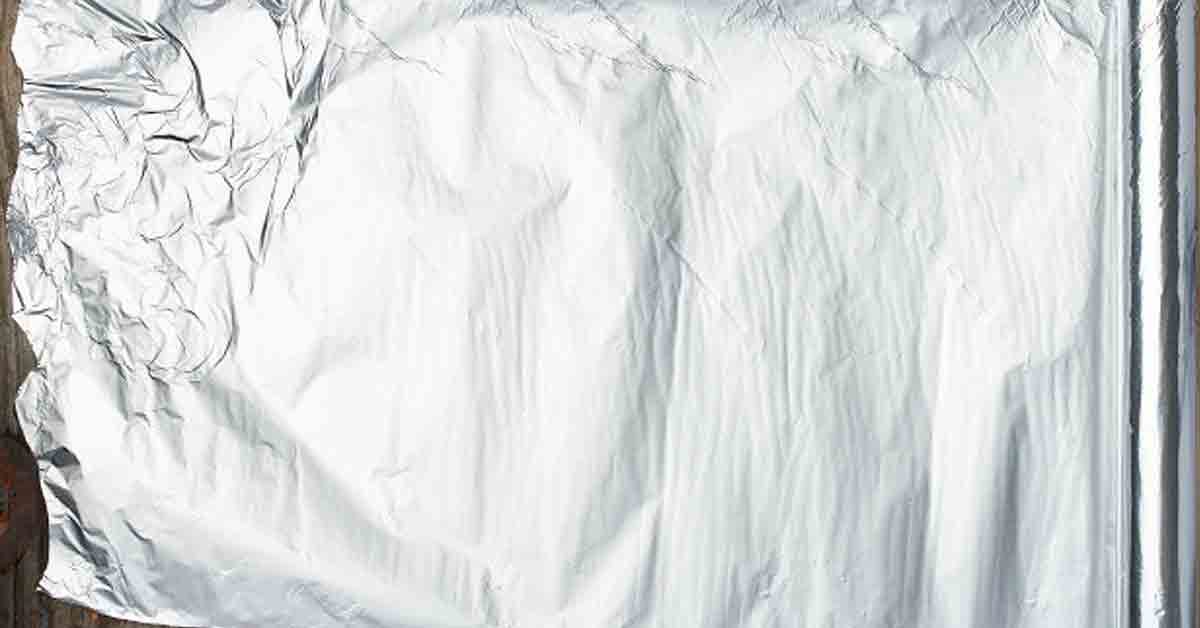 This type of paper is not a malleable aluminum foil for various uses, including wrapping objects and food. There are other common uses, such as covering baking trays or refrigerated containers.

In general, this thin aluminium foil is less than 0.006 mm thick, which favours its flexibility. It has two easily distinguishable surfaces, one glossy and the other matt, which is the result of the manufacturing process.

Aluminium foil is an excellent conductor of heat, which is why it has a secure place in the kitchen, both for cooking and for storing food.

Among the disadvantages of using aluminum foil we have: 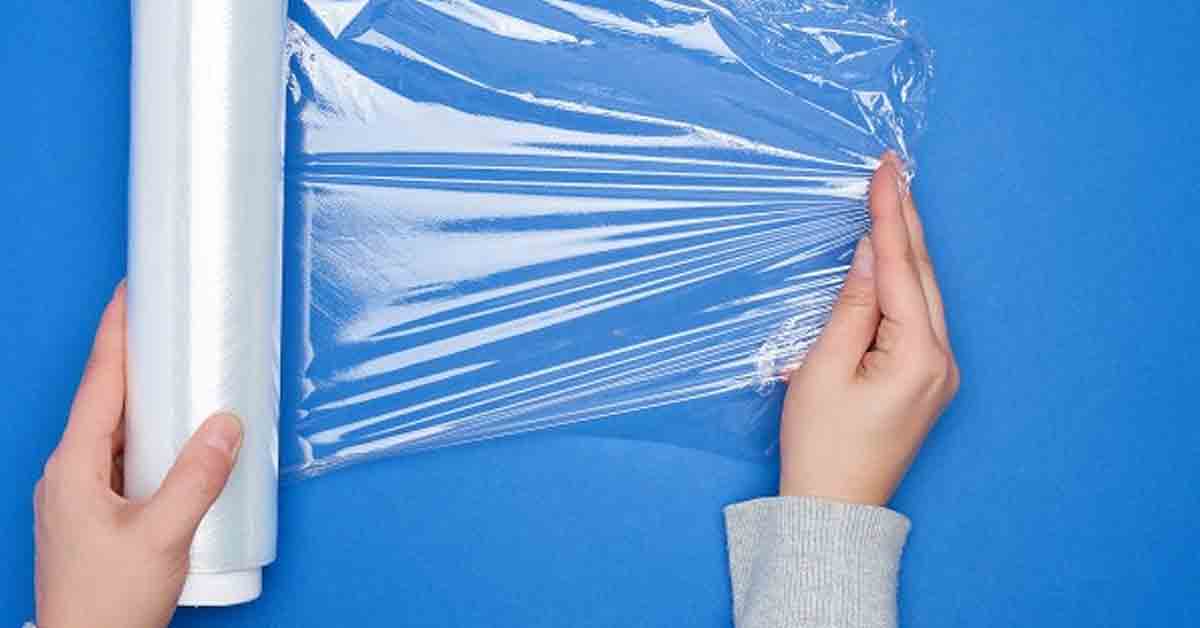 Paper film or transparent film is a plastic cover used to keep food fresh for longer by sealing it with this material.

In general, food grade foil is the most commonly used wrapping material in the kitchen due to its benefits, as it guarantees the conservation of the food and allows you to see its condition at all times.

Some of the uses of paper film or transparent film are

Characteristics of foil or cling film

Why not use foil?

The most important disadvantages of using transparent film are