One of the everyday problems we often have when it comes to dressing is how to get the lint out of our clothes. These annoying little balls with traces of fibres or lint can appear after the garment has been washed, due to improper treatment of the fabrics during use or by not following the washing instructions for these garments to the letter.

There is a great variety of fabrics that by their nature are very delicate, therefore, we must have a special care at the time of manipulating them to avoid that they are mistreated.

Stay with us and learn the secrets to remove lint from your clothes easily and effectively.

What will you find in this article?

Tips for removing lint from clothing 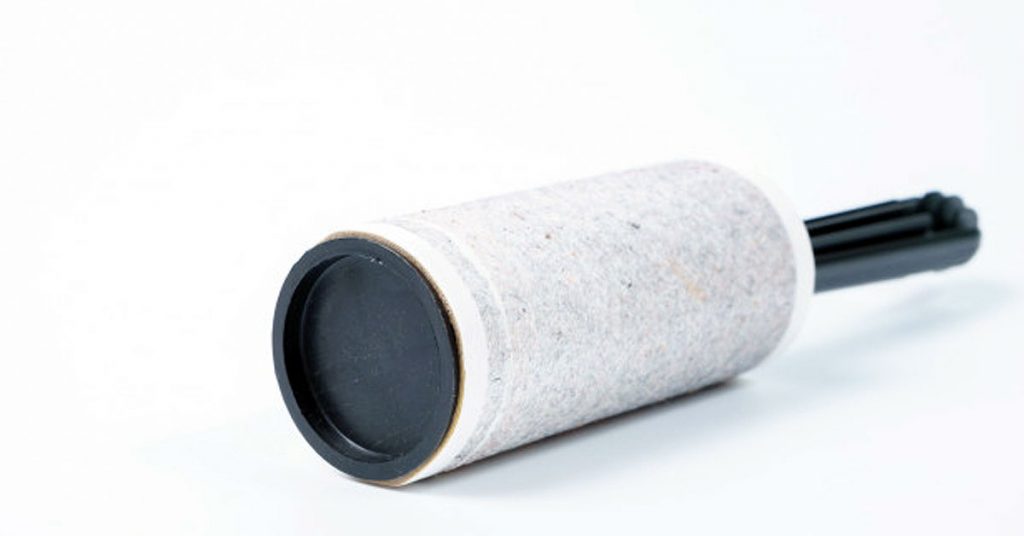 We all want to find the perfect solution to get rid of annoying lint, avoiding last-minute runs to show off a perfect, fashionable look.

But not all of us know how to remove the balls from our clothes, nor do we have the time needed to perform that task.

Here are some tips to help you solve this problem quickly and easily with materials available at home.

With these tips, you’ll be able to avoid the unpleasant surprise of dealing with the lint on your favourite garment just as you’re about to leave. 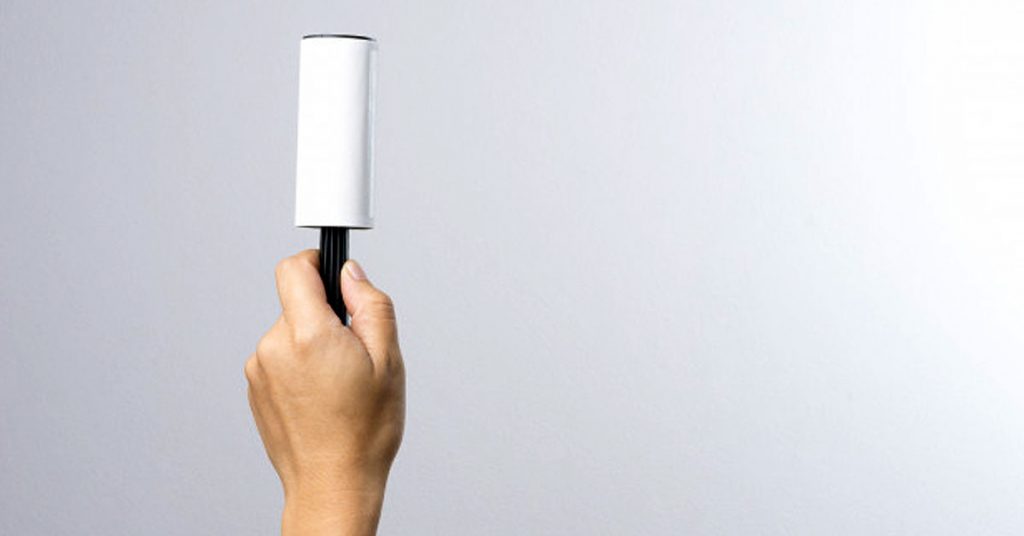 Duct tape is an excellent option for removing lint from dark garments.

The easiest way to do this is to surround your hand with a piece of tape (with the adhesive side out) and rub the surface of the garment carefully until the lint on the fabric is removed.

You can repeat the process if the garment still has lint or if it has other residue adhered to it, such as your pet’s hair.

A scouring pad or dishcloth is an everyday tool widely used in our homes. With this practical utensil you can also remove the lint from your clothes.

It is very simple, you just need to use a dry loofah and place the clothes extended on a flat surface to have a better support.

The lint should be passed very carefully and in one direction only. The idea is to cause as little damage as possible to the fabric when removing the lint.

In the case of the cloth, you should make sure that it does not shed any fibres or you will make the situation worse. Moisten the cloth a little and wipe it over the affected area. 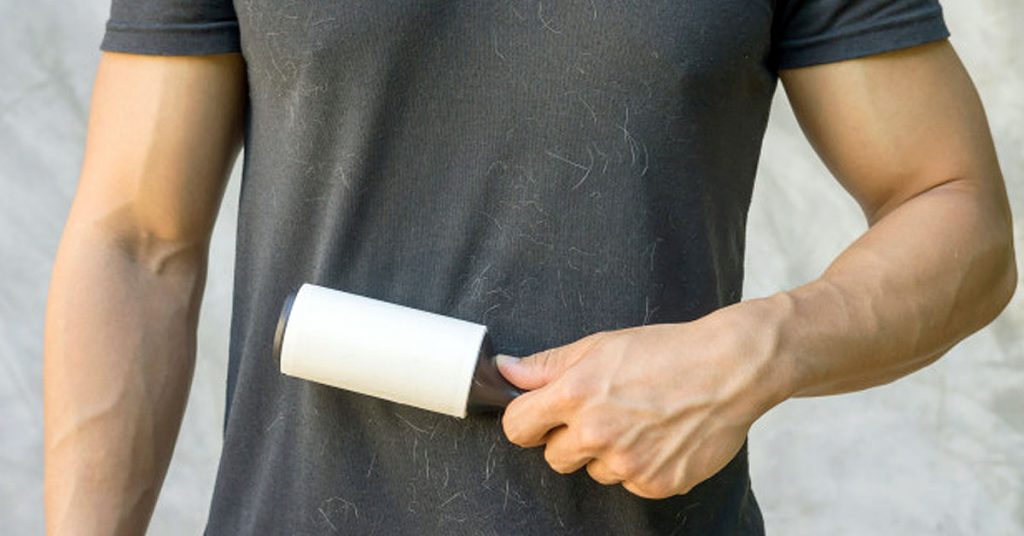 This tool, also used in the carpentry area, is so versatile that when you use it, it will allow you to eliminate the excess lint in your clothes. 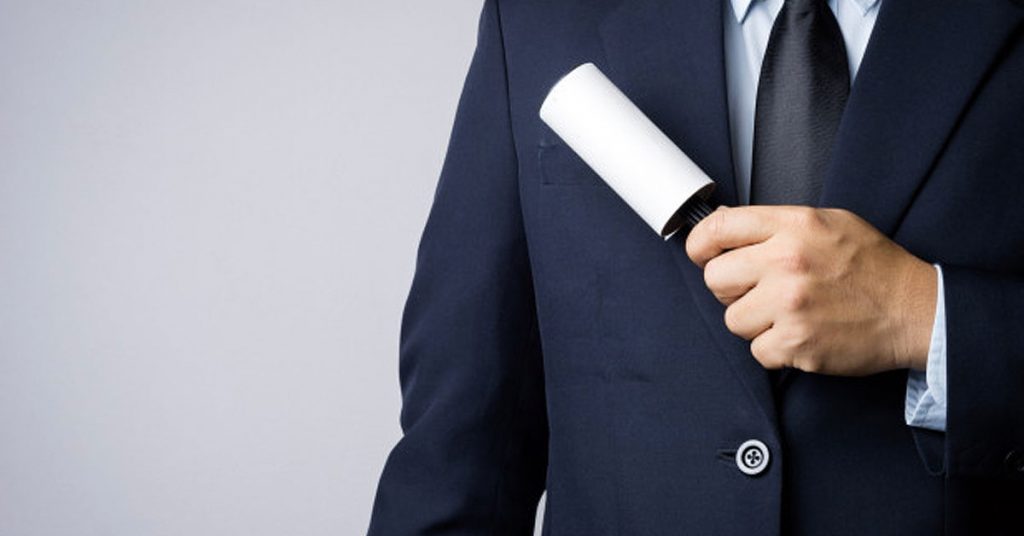 The eyebrow profiler is an instrument used for beauty and personal care.

However, another use for these delicate blades is to remove lint build-up on the affected areas of your favourite garments.

You should start from the top of the clothes and, on a flat surface, pass the liner with smooth, short movements and avoiding rubbing to the bottom of the garment.

It is important to clean the lint that may get stuck between the profiler blade, this way you will avoid any possibility of friction that may cause irreparable damage to the garment.

Generally, pumice is used to perform exfoliation treatments on our body or to remove traces of fat present in kitchen utensils.

Thanks to its texture, this porous rock, which comes from the Italian peninsula, is ideal for removing lint from your clothes.

To remove lint from any garment using the pumice stone you should keep the following in mind: 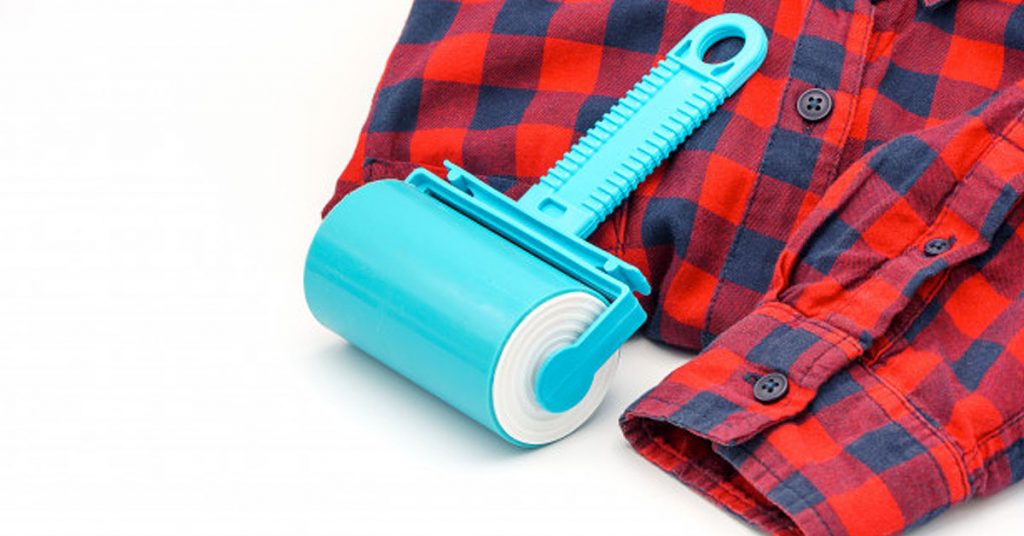 To finish off with these tips and to be experts in solving how to remove lint from clothes, we have the lint roller

This handy tool can be found in any store or supermarket and, like the tape, is designed to help us remove lint from our clothes.

The lint roller is so practical that you can carry it in your bag to solve any inconvenience, use it to clean the residue or crumbs from your car or take it with you at work and ensure an impeccable wardrobe. 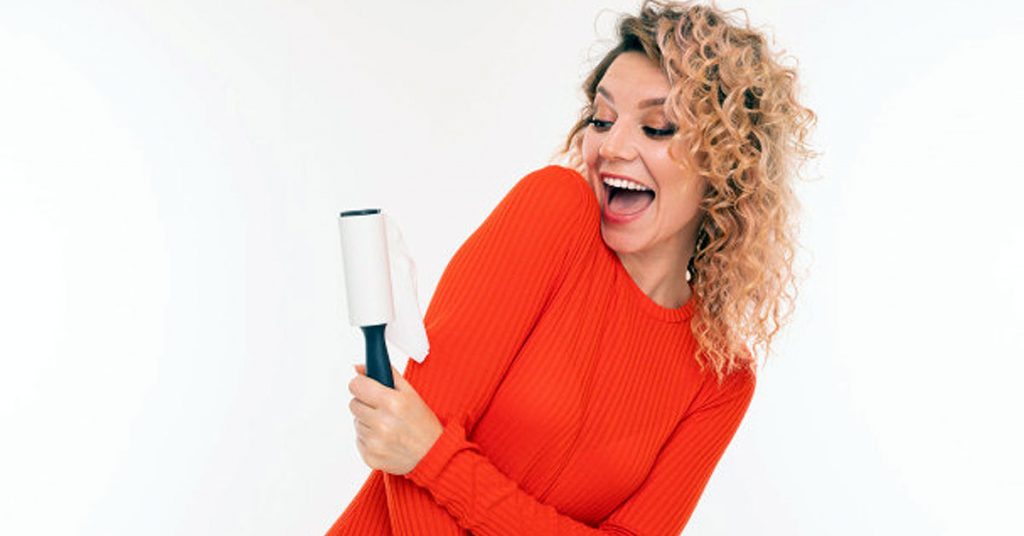 Following label instructions and using the right products for cleaning can be effective solutions, but do they really solve the problem?

This is why it is necessary to have a plan B to solve in the best possible way the annoying presence of lint in our clothes.

By following these recommendations you will be able to have clothes that are as well cared for as the first day and that stand out from your wardrobe:

Before starting the washing process of your clothes:

What is wick paper and its uses in the hospitality industry

Healthy school breakfasts: how to eat them safely

Reasons to use eco-friendly paper napkins in your restaurant