There are several factors that can affect health in a negative way, among them is the anisakis, a parasite capable of causing conditions that could even lead to death.

This parasitic infection is present in some species of fish, octopus and molluscs, foods that are part of our regular diet.

Here we will share some symptoms, treatments and recommendations to fight anisakis.

The anisakis is a parasite between 20 cm and 30 cm long , capable of causing digestive diseases and allergic reactions from the consumption of fish, octopus, squid and other cephalopods..

In some cases, the anisakis effects are usually serious, so caution is recommended when buying, handling and preparing food from the sea.

Another relevant aspect of anisakiasis is the way of contracting this disease, since the consumption of fish and cephalopods -contaminated with the anisakis parasite- is the only possible way of transmission.

The reproductive method of anisakis requires the presence of several hosts throughout the process.

Generally, anisakis are found in most of the fish we eat, lodged in the form of larvae

For effective development, these larvae prefer to be located within the intestine and other internal organs, especially those present in the abdominal cavity ofthe fish.

They can also be found encapsulated in the fish musculature and in captive-bred species, especially when fed parasite food.

Life cycle of the parasite

The life cycle of the anisakis parasite hasan average life span of 2 to 3 months.

Marine mammals excrete the eggs, which when in contact with water – after embryo – are released as infected larvae.

These larvae serve as food for fish, crustaceans and cephalopods , which ingest them without thinking.

In this way, the fish become infected with anisakis. Immediately, these fish adopt the ability to infect humans and marine mammals.

Once the parasites have been ingested, starts the life cycle of the anisakis again, with the capacity to infect new fish or humans.

I think I ate anisakis. What can happen to me?

Eating fish, octopus or other cephalopods infected with anisakis can have serious effects on your health.

Anisakiasis and allergy to anisakis are the main consequences that can generate this dangerous parasite.

In the most severe cases of anisakiasis, patients have developed perforations in the stomach or intestine.

When severe infection occurs, the larvae migrate to other organs and tissues.

This pathology is even more delicate than anisakiasis , since it is not necessary to eat contaminated food to suffer from it.

Anisakis produces proteins that remain in the fish and cause allergic reactions in sensitive people such as: itching, swelling and even anaphylactic shock.

Both pathologies can trigger serious anisakis effects, if not treated quickly and adequately.

There are three clinical forms that allow us to know how to detect anisakis when they are infected:

The gastric form occurs once the anisakis larva enters the digestive tract and after a few hours the symptoms of anisakis start causing: nausea, vomiting and severe abdominal pain.

In the intestinal form, the symptoms of anisakis occur between 48 and 72 hours after consumption of the infected food.

The symptoms are similar to those of an acute appendicitis, patients suffer from nausea, vomiting, acute abdominal pain and alteration of the intestinal rhythm that can cause diarrhoea or constipation.

The ectopic or extragastrointestinal form occurs when the gastric or intestinal wall is perforated by anisakis larvae , causing migration to the lung, pancreas, liver and other vital organs. In these cases, surgery is required.

In addition, it is also possible that the larvae can reach the oropharynx from the stomach, causing the patient to cough to make way for the expulsion of the larvae.

Another ectopic form related to the symptoms of anisakis is that caused by allergies after the consumption of parasitized fish, which -a little more than half an hour after the ingestion- of the food can cause:

How is it diagnosed?

The specialists recommend carrying out studies that include serological, radiological and ultrasound tests to obtain a complete diagnosis.

One of the most commonly used skin tests is the Prick Test, which consists of spreading an allergic reaction on the skin in order to find out what type of substances you are allergic to.

Radiological tests allow the discovery of failures in the normal functioning of the organism.

Ultrasound tests complement the diagnosis of some pathology, in the case of suspicion of the presence of anisakis, with an ultrasound scan it is possible to confirm the thickening of a segment of the intestine.

In the presence of anisakis symptoms and a confirmed diagnosis of this pathology, the concern arises of how to eliminate anisakis.

Generally, the treatment used in most patients includes the use of gastric protectors

In addition to the use of gastric protectors, another treatment used to eliminate anisakis is through endoscopy, once the parasite has been located in the body.

If the patient presents inflammation, it is advisable to indicate corticoids. With this type of medicine, surgical interventions will be avoided.

As for the symptoms caused by allergic reactions to anisakis, the use of antihistamines reduces the symptoms. In case of an anaphylactic reaction, it should be treated with adrenaline immediately. 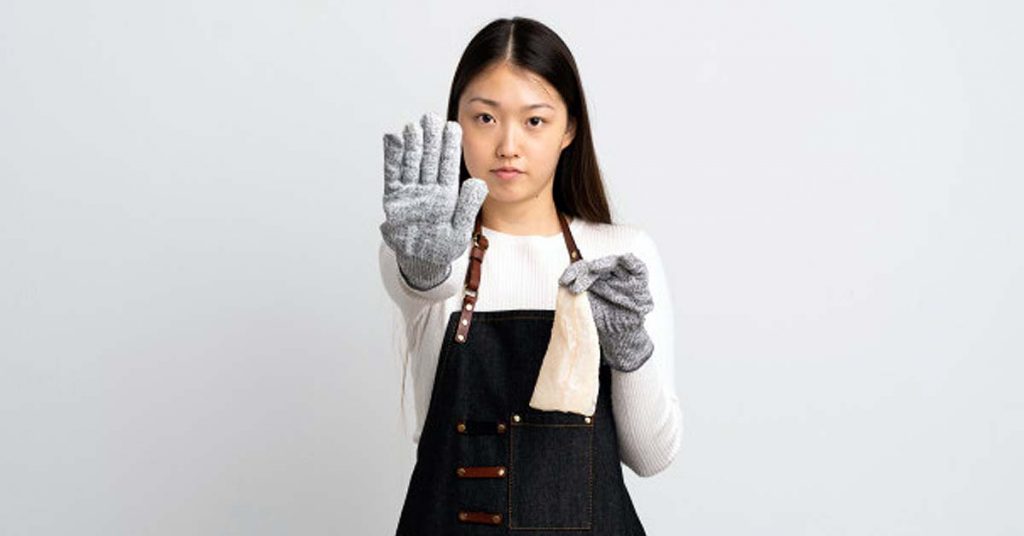 Among the preventive measures to avoid anisakis we can mention

Products to be frozen 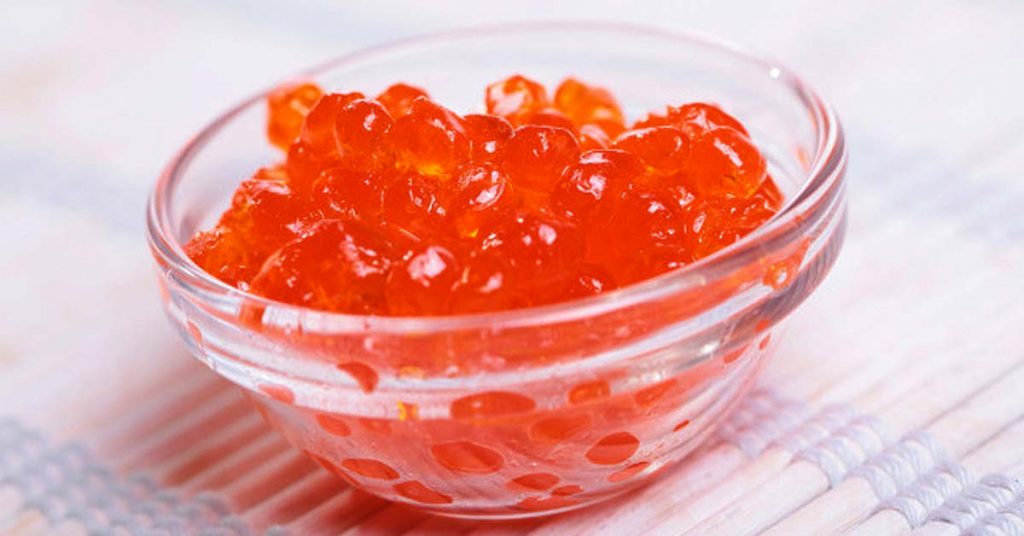 Foods that do not require freezing

Other foods that do not need to be kept frozen are

Laws that fight this parasite

Among the laws that combat anisakis we have European and Spanish legislation , which oblige businesses to sell fish without parasites present.

Establishments that serve food must guarantee that the food or seafood is properly prepared in order to destroy anisakis parasites according to the conditions established by the legislation.

Another important aspect established in national legislation obliges shops to inform consumers about the conditions, handling and treatment of food prepared there for consumption. 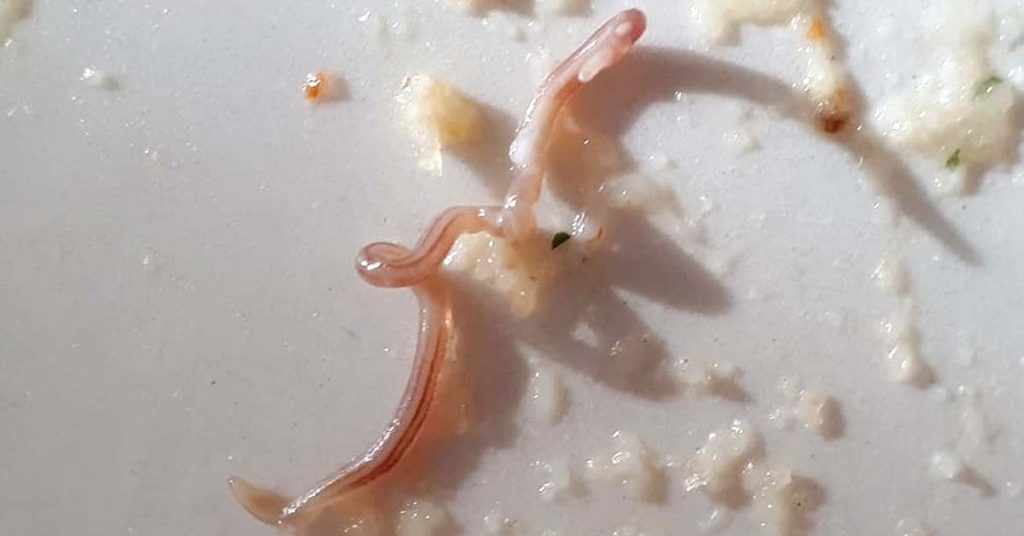 Controlling the presence of parasites in fish is often impossible. However, it is possible to prevent the spread of anisakis by inactivating the parasites before consumption.

Among the keys to avoiding the spread of anisakis are heat treatments such as freezing and cooking.

In addition to this, avoid consumption of the ventral area of the fish as well as the areas surrounding the digestive system.

Advantages and disadvantages of polyester: all you need to know
Personalized Cups – The missing touch

5 reasons to make lunches and ecological dinners in companies